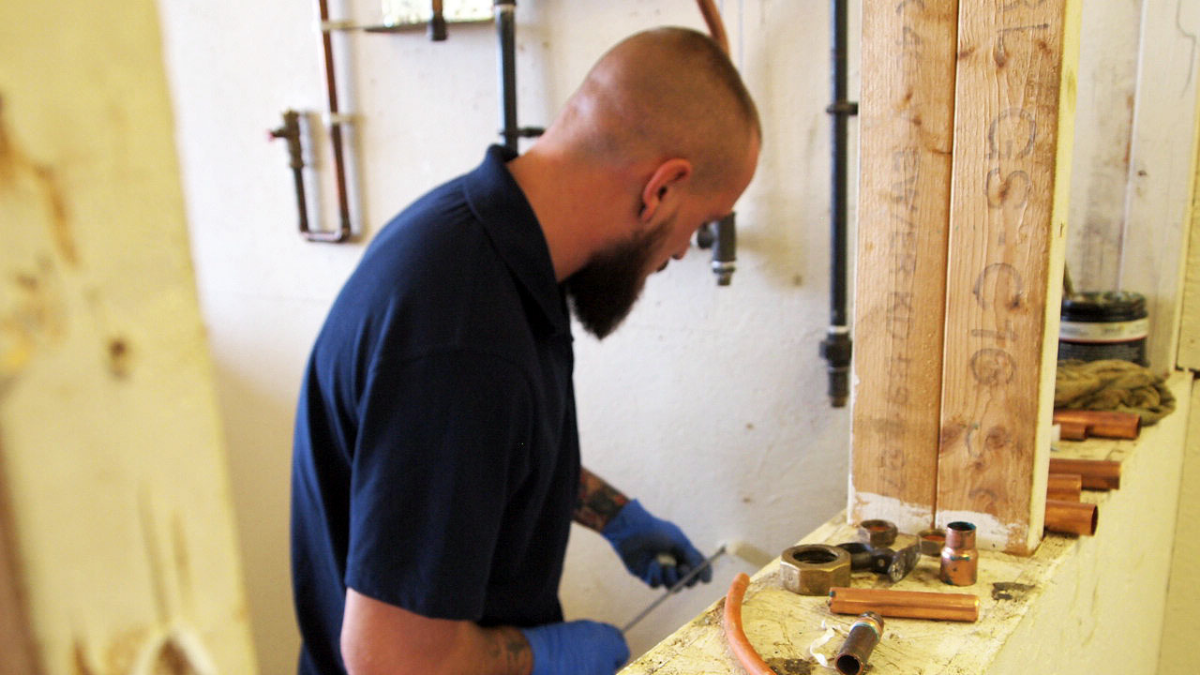 There’s nothing quite like working in the skilled trades industry, whether you’re a plasterer or bricklayer, electrician or gas engineer.

The industry can only truly be appreciated by those who are part of it, from the banter on-site to using your skills to help people who need it most.

And no matter your trade, there are certain things that everyone in the industry will understand.

You get called out for a “small problem”, but upon arrival, you soon realise that’s not the case. A small problem has been made a hundred times worse by the homeowners attempting a bit of DIY.

Research from Local Heroes has found that the Great British public pays out £34 billion a year fixing their DIY fails.

You’ve worked hard all week, and hey, you make the rules. You’ve earned it, so you’re going to clock out at 1 pm on a Friday. You’re making the most of your weekend – and rightly so.

It’s a right-of-passage that every apprentice has to experience. Whether you’re asked to find that “left-handed hammer’ or sent off to pick something up that doesn’t exist, everyone in the skilled trades has been there. Some may say it’s bullying, but you know it’s character building and it made you who you are today.

When The Tables Turn

After going through numerous pranks and practical jokes yourself, it’s only fair that you get to inflict the same on the new apprentices that come along. They’ll thank you one day.

Whatever your trade, you’ll have experienced family and friends asking you to do some work for them but disguising it as a favour. It may take you a few hours, it may only take you five minutes, but since when did you work for free and not have bills to pay?

Working With The Weather

In the UK, the weather not being on your side can happen at any time of the year. From being unable to drive due to snow to torrential downpours, sometimes you can’t make it into work.

And Making The Most Of It

When you’re in the skilled trades, you’ll often be working outside, and when it’s sunny, you’ll be sure to make the most of it. While your office worker friends are stuck in stuffy offices all day, you’re out basking in the sunshine.

Being self-employed is all well and good until it comes to sorting your self-assessment. The last-minute scramble to find receipts each year drives you mad. Every year you promise next year will be different. It never is.

You Wouldn’t Change It For Anything

Your job is no doubt more physically demanding than an office job. 5 am starts are brutal at any time of year, not just in Winter. It’s not perfect, but you wouldn’t have it any other way. Your workmates, the banter and being your own boss is unbeatable.

Two years ago, we reported that there no better time to learn a trade, and the demand for skilled workers has continued to rise ever since. With a skills shortage combined with a higher demand for those in the skilled trades, wages have increased – and that is just one of the reasons why the trades industry is a great industry to join.

Want to join? Become a domestic electrician, installation electrician or a gas engineer with us. Fill in the online contact form or call us at 0800 802 1306.

How Long Does It Take To Become A Gas Engineer?