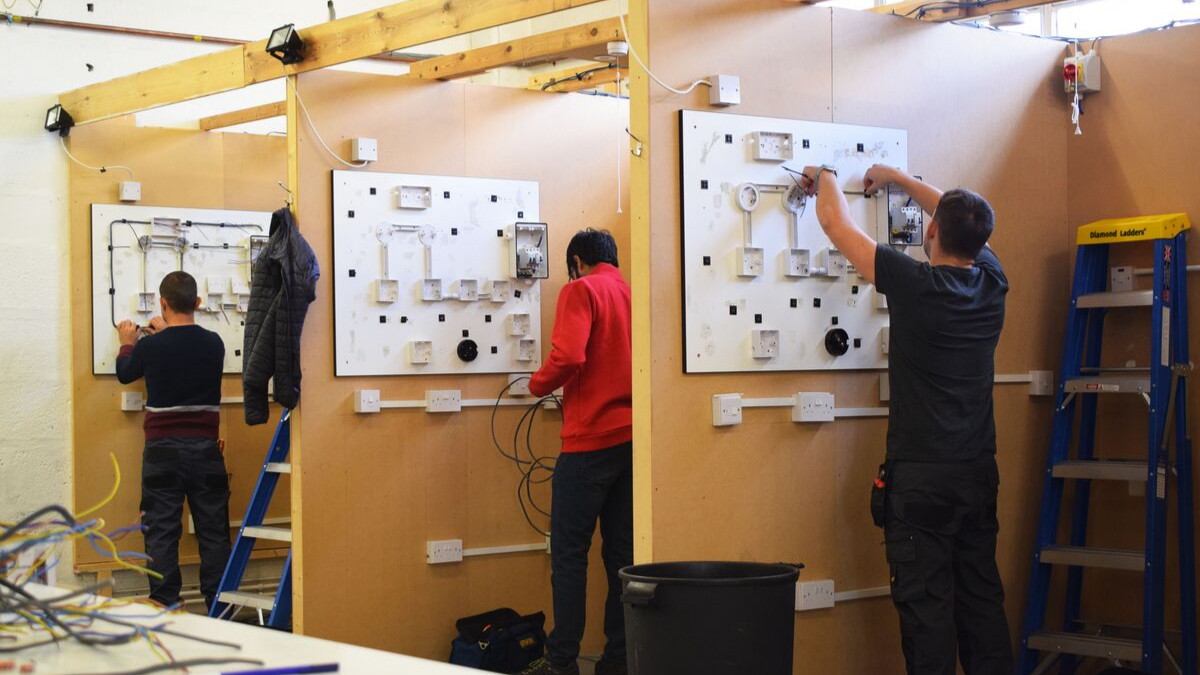 Mental health is just as important as physical health, so it’s important to look after both.

Our mental health is made up of our moods, emotions and thoughts. As people, we will all experience a range of these things from feeling stress, sadness and negativity to calmness, happiness and positivity. This is part of everyday life. Mental illness, however, can impact the way in which people behave, feel and communicate with others.

Mental illness has been around for as long as humans have been but it hasn’t always been understood. While we may not yet have a foolproof way of improving mental illnesses, our understanding is much more advanced than it once was. Up until recently, mental illnesses and poor mental health were hidden away, unspoken of and/or simply assumed to be something else entirely.

Thankfully, in recent years, more and more people have opened up about their struggles and their experiences with mental illness. Working to break the stigma around mental illness, from people in the public eye to old school friends, mental illness is no longer the taboo subject it once was.

Mental Health In The Trades

Sadly, mental illness is not always something people can live with and suicide is often something those who are suffering will at least consider.

Suicide is the biggest killer of men under the age of 42. (Source: Pro Builder Mag). For those in the building and construction industry, the risk of suicide is 1.6 times higher than the national average. (Source: PBC Today). From these figures alone, it’s clear that there is a problem within the trades industry that is causing workers to suffer with their mental health and from mental illness. The Construction Industry Training Board (CITB) has described it as a ‘silent epidemic’.

Why Do People In The Industry Suffer?

Sometimes there is no particular cause for a mental health-related issue or mental illness.  Other times it can be one of or a combination of stress, genetics, environmental factors or a chemical imbalance.

The nature of the trades industry can regularly mean working late hours and being away from home. Being physically and mentally tired and away from your usual support system can take its toll. Emergency callouts or jobs running over the expected time can really eat away at your free time. Less free time means less time to relax and less time spent with friends and family. This, in turn, can cause an increase in stress and loneliness, both of which can be triggers for mental illnesses such as depression.

If you work solo, being alone for much of your day may not only be a root cause but it could also exacerbate problems. Humans are social animals. Numerous studies have found a link between those who work alone and the risk of depression. A study from HR magazine found that 17.8% of people said working alone contributed to poor mental health. With no one to talk to, laugh with or even vent frustrations to, etc. you can feel more alone than ever.

Working in the trades on a self-employed basis can put a lot of weight on your shoulders. Not only does every decision come down to you, but when it’s up to you to find work, how do you switch off? In a recent edition of Trades Talk, a weekly Twitter chat for those within the trades industry, many admitted that they struggle to switch off from work.  As a sole trader, you don’t want to miss out on any opportunities or let anyone down.

Harmful gender stereotypes can also partly be to blame. “Extreme gender stereotypes are harmful because they don’t allow people to fully express themselves and their emotions. ” (Source: Planned Parenthood) Traditionally, men are brought up to be “strong”. Not just physically but mentally and emotionally. This means not showing emotions such as sadness. However, not showing them doesn’t mean not feeling them. Growing up and hiding emotions leads to being unable to suitably deal with them.

Although the number of women in the trades is increasing, the industry is still heavily dominated by men. Men are often wary of expressing emotions such as sadness or stress due to the fear of the repercussions and belief that they should simply ‘man up’.  According to a YouGov report from 2018, 61% of young men felt they needed to “man up” due to the gender stereotypes put upon men. This only further proves that although men are beginning to open up more about their emotions, stereotypes still remain and work needs to be done to remove them.

Is The Digital Age To Blame?

In the previously mentioned Trades Talk chat, is was questioned as to whether the 24/7 digital age we live in is partly to blame? Is constantly being connected causing us to be overwhelmed? There’s no denying that technology has both positive and negative attributes.

Though it depends on your industry, in many jobs, once you leave your place of work, your working day is done. There are clear boundaries between work life and home life. However, as a trades worker, particularly when you’re self-employed, you’re always on call. People have become so used to instant responses whether that’s via phone call, text or email that should you not reply soon enough, you could miss out on work. This leads to people constantly having their phone on them and in turn, results in a struggle to maintain a healthy work-life balance.

More tips can be found in our blog post dedicated to helping people achieve a  Better Work-Life Balance, but generally, boundaries need to be set. End your working day a certain time and stick to it.

On the other hand, technology has been hugely beneficial in helping to break the stigma surrounding mental illness. As an increasing number of people open up about poor mental health or living with mental illness, more people see that and join in the conversation. As the number of those opening up and discussing mental health and illness increases, the more normalised it becomes. And in turn, the stigma gradually fades away.

There are also now countless online resources available for anyone who may be feeling they’re struggling, available to them at a click of a button. Going to your GP or talking to a family member or friend can be daunting. For some, they simply just don’t want to do it. Instead, they can turn to these resources for information and support, helping them to feel less alone. And with more education, comes more acceptance. As people begin to understand mental illnesses, the harmful stereotypes and myths surrounding mental illnesses disappear.

Signs & Symptoms In Yourself And Others:

The signs and symptoms of mental health problems or mental illness can vary. The general signs to look out for in someone are:

There are also a number of resources available for those who need help and advice.

Too Old To Learn A Trade?