The trades industry has never been more diverse.

While historically, tradespeople were typically working-class men who left school and went straight into work, there are now plenty of people bucking the trend.

With stereotypes fading away, the trades industry has opened up to more people than ever before. Regardless of your background, career history, age and gender, you could learn a trade.

No longer are people staying in one career their entire working life. Instead, people are leaving the jobs they dislike, are bored of, or aren’t right for them in search of something better.

And because of this, we’re seeing more and more people joining the trades industry in later life.

Though there is still a way to go – less than 4% of people in the trades are women (Source: CBC) – attitudes and opinions are changing, and more people now realise how good a job in the trades can be.

This is something we’ve seen at Options Skills – there is no one area our trainees come from.

Options Skills trainees come from a multitude of industries and backgrounds all over the UK and beyond.

While our training centres are based in the three main cities; Birmingham, Manchester and London; Purley and Wembley,  this doesn’t mean our trainees are. Some are local to our centres, but we’ve trained electricians from north Scotland and gas engineers from Wales. We’ve even had students fly over from as close as Ireland and as far as Hong Kong. 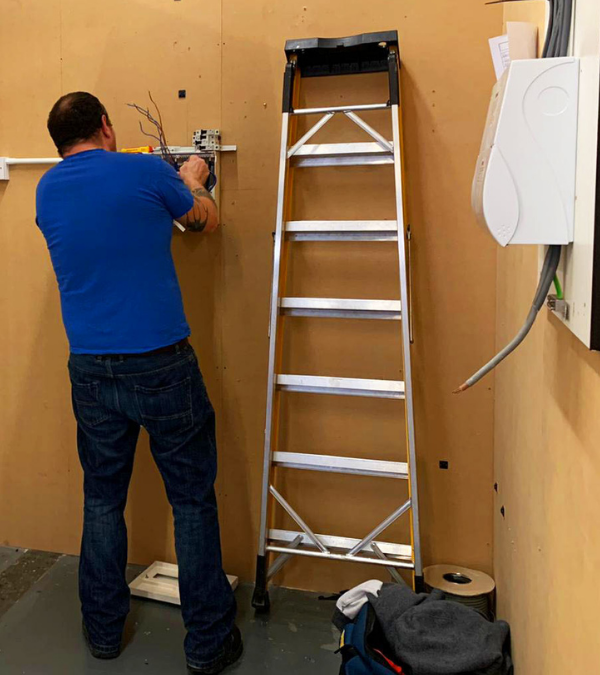 As per the Gas Safe Register rules, you must be 18 or over with appropriate qualifications to join the register. Therefore we do not train anyone under the age of 18.

But that doesn’t mean there’s an upper age limit. Though we do have trainees just out of education, the majority are between the ages of 20 and 45. We have even had trainees in their 60s who want to learn a new skill to see them through until retirement.

Some will have come from other trades, such as Haider, who was a scaffolder before he began his electrical training. At the same time, others will have done a complete 180 in their working life, from teachers and taxi drivers to pilots and professional rugby players. Alistair, for instance, was previously working in a bank but decided that a job on the tools would suit him better.

One thing they all have in common, though, no matter their age, location or employment history, is their determination.

To take the plunge to change career and invest both time and money into doing so is a huge feat.

Options Skills trainees go through an intensive boot camp in their chosen trade before building a portfolio on-site. They learn the essential skills of the trade, the theory behind it, study for exams and gain qualifications.

None of which would be possible without commitment and drive

Options Skill Trainees – Where Are They Now?

After students have completed their initial training with us and gained the necessary qualifications, they’re able to go out to work on-site as trainees in their chosen trade.

Our dedicated Career Development team work hard to find suitable opportunities for Options Skills trainees, and so far, we have placed over 80 trainees in employment.

Little Miss Electrical are a female-run electrical company in Yorkshire that has recently taken on Options Skills trainee, Iveta. Now part of a team of twelve electricians, we have no doubt Iveta will flourish in her new role as she builds her portfolio.

Depending on the size and workload, some companies may take on several of our trainees, like Goldborne Electrical & Communications Ltd. They took on three of our trainees last year, all of whom are still working with them on various commercial projects today.

And, once they’ve completed their training, it’s time for students to go it alone – to an extent. 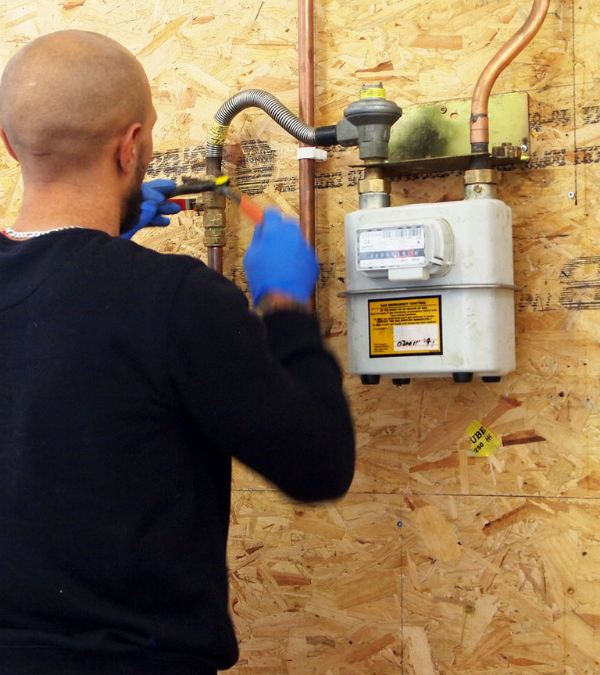 42% of our students go out to work on a self-employed basis. And while self-employment has some great benefits, it’s not for everyone.

Once fully qualified, many people prefer to go into employment to ensure a steady wage, working hours and more. This is where our career development team can help once again.

Not only will we find trainees employment for stage two of their training, but we will also assist them in finding employment once qualified.

We recently placed several of our gas students into roles with British Gas – one of the UK’s leading energy and home services providers.

Whether Options Skills trainees go self-employed, sub-contract or want full-time employment, we are always here for support, advice and help.

What Are The Trades?